We have one focus - the needs of law firms. 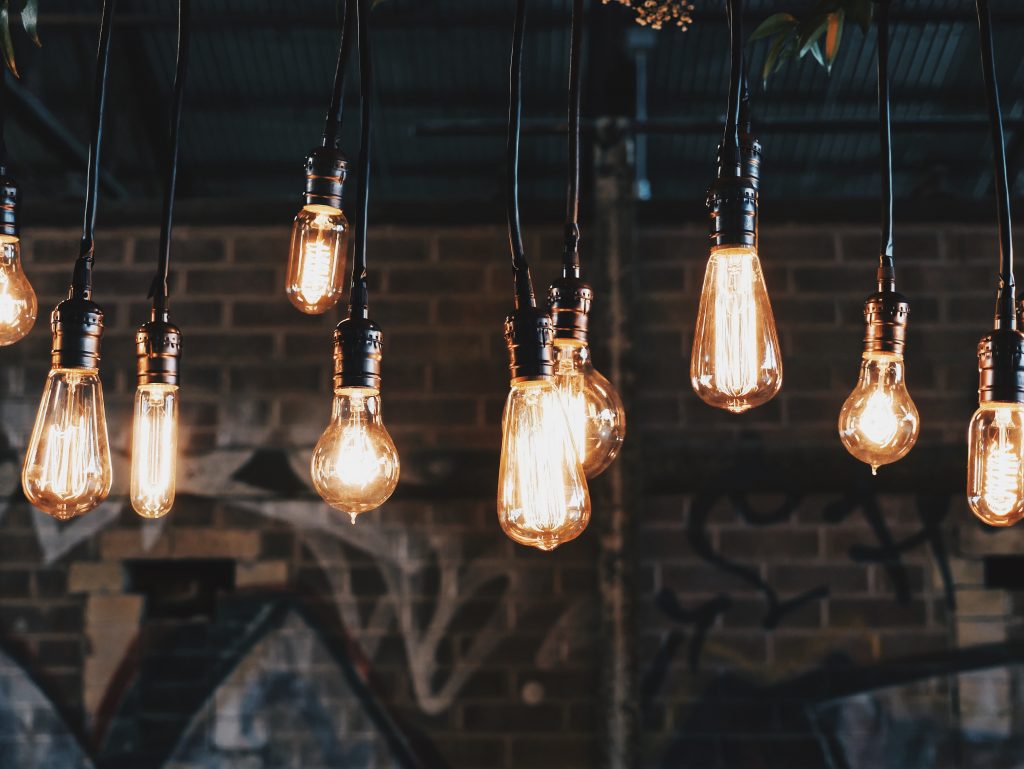 As far as ideas go, the legal practice management software provider LEAP has had a few but every now and then a really good one comes along. The LEAP Ideas Hub is one of those and is essentially a public forum designed for clients to voice ideas and new features which can then inform the direction of the software development.

The Ideas Hub epitomises community by offering a platform for LEAP users to recommend new features and updates and, ultimately, tailor the software to users’ needs and desires. The Ideas Hub functions as a bolt-on to the LEAP community – an online user manual available to the LEAP users. The LEAP Community already provides a wealth of information and serves as a communication platform for LEAP users to go and reach out for support or read about new products and features.

The Ideas Hub was only started in January 2018 but is already playing a key role in shaping LEAP as the ultimate legal software solution. It really is as simple as thinking of an idea or new feature and then voicing it on the Ideas Hub platform to see how well it’s received and if it is something that can be further developed into a new feature within LEAP.

If you are wondering how exactly the Ideas Hub works – well, it’s really quite simple. Firstly, users can access the Ideas Hub with their LEAP login. Once inside, you have a range of options depending on what it is that you want to do. It may be that you want to browse the range of posts or that you would like to submit your own ideas. It may be that you are requesting a feature that you consider would be a useful addition to the LEAP software. After posting your idea, other users may like or unlike the idea and comment below the post.

You may also see ideas that you think would be a good addition to LEAP and that you would like to support. If this is the case, you simply hit the like button and make your opinion known. It works by way of a voting system in that the more likes that an idea receives, then the more likelihood that it will be developed further into an actual feature.

The like/unlike system works by accumulating points with 20 points allocated for each vote, whether that is voting for someone else’s idea or someone voting on yours. Then, when an idea reaches around 250 votes, then LEAP will consider ideas for further development.

The Ideas Hub is essentially a transparent system for LEAP users to view, comment and like/unlike suggested ideas. The Ideas Hub uses a ticketing system which helps avoid user requests falling into a black hole and getting lost.

So, now has never been a better time to take control of the legal software that you use by way of the LEAP Ideas Hub. The practice management solution that is tailored to the needs of legal professionals using it.

This website uses cookies to improve your experience while you navigate through the website. Out of these, the cookies that are categorized as necessary are stored on your browser as they are essential for the working of basic functionalities of the website. We also use third-party cookies that help us analyze and understand how you use this website. These cookies will be stored in your browser only with your consent. You also have the option to opt-out of these cookies. But opting out of some of these cookies may affect your browsing experience.
Necessary Always Enabled

Any cookies that may not be particularly necessary for the website to function and is used specifically to collect user personal data via analytics, ads, other embedded contents are termed as non-necessary cookies. It is mandatory to procure user consent prior to running these cookies on your website.